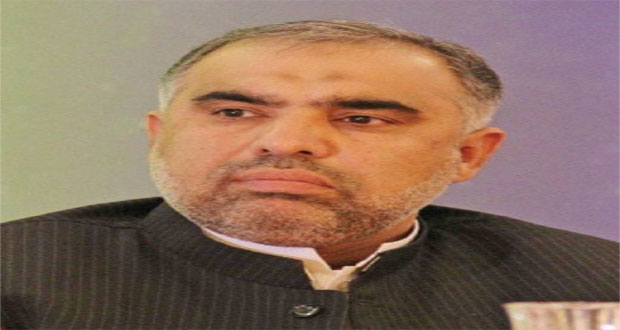 Addressing an event in Islamabad on Monday in connection with Kashmir Solidarity Day, the speaker said Kashmiri people have rendered immense sacrifices for the right to self-determination.

The speaker said Kashmir dispute is a humanitarian issue. He pointed out that the Modi government has usurped the fundamental rights of Kashmiri people. He said there is a shortage of medicines and food items in occupied Kashmir and a complete communications blockade has been imposed there.

The Minister said India is openly violating all international laws and committing economic genocide in the occupied territory. He urged the United Nations to get its resolutions implemented regarding Kashmir dispute.

He said Pakistan has effectively raised the Kashmir at international level.

A walk was also arranged on the occasion to express solidarity with the Kashmiri people. The participants were carrying banners highlighting the plight of innocent Kashmiri people.