World Should Not Leave Afghanistan Alone In This Testing Time: Farrukh Habib 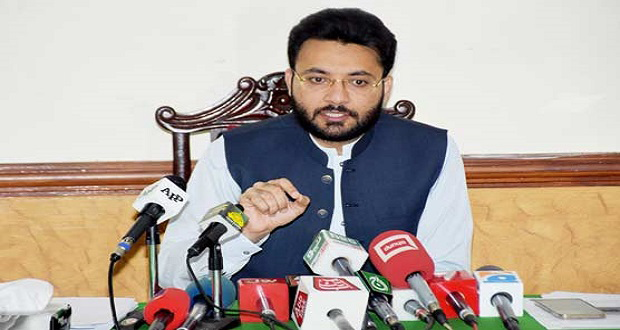 Islamabad: Minister of State for Information and Broadcasting, Farrukh Habib says World should not leave Afghanistan alone in this testing time.

Addressing a function in Islamabad on Friday, he said Pakistan is expecting an inclusive government in Afghanistan and is in contact with world and regional powers in this connection.

He said India used Afghan soil against Pakistan in the past.He said Pakistan has lost more than 80 thousand people in the war against terror.