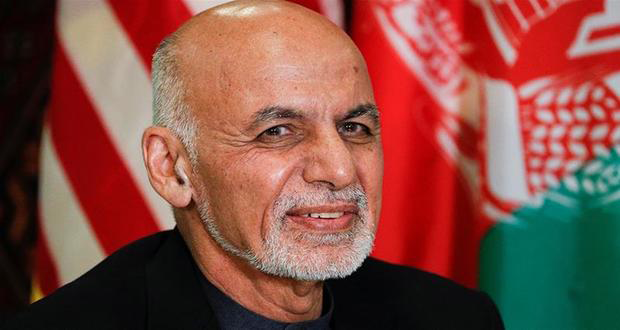 Comer, the top Republican on the House Oversight Committee, and Grothman, the ranking Republican on Oversight’s national security subcommittee, called it “imperative that corrupt foreign government officials not be permitted to personally enrich themselves with U.S. taxpayer money.” They went on to call Ghani’s actions “reckless and cowardly,” and having contributed “to the speed with which the Taliban took over the country.”

The two lawmakers concluded their letter by thanking Garland for his consideration of the issue, but not before outlining a list of questions they’d like answered by the Justice Department, including whether or not the alleged $169 million came out of U.S. funding, and what the department plans to do to bring Ghani “to justice,” if he did engage in corrupt activity.

As Mediaite notes, the “missive” could represent “a fresh angle in some of the investigations [Republicans] are likely to pursue” regarding the fall of Afghanistan. Read more at Mediaite.