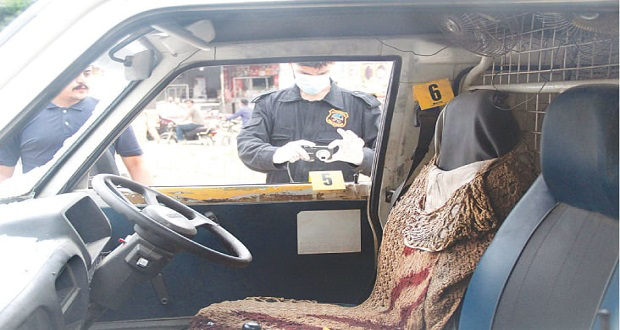 KARACHI: The Karachi police on Monday claimed to have arrested two facilitators involved in the cash van heist in the Mithadar area of the port city.

During the investigation, it was revealed that prime suspect, Hussain Shah, the driver of the cash van who ran away with the vehicle, reached Gulistan-e-Johar in a Hi-Roof full of cash.