Transparency Ensured In Punjab Under Leadership of CM Buzdar: Fayyaz 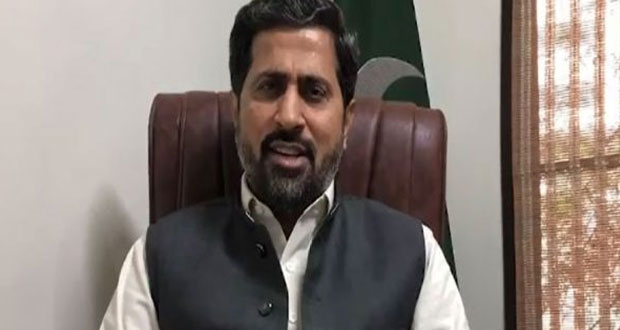 In a statement on Saturday, Fayyazul Hassan Chohan said that Uzma Bukhari had gone crazy while speaking for Shehbaz Sharif.

He said that transparency was ensured in Punjab province under the leadership of Punjab Chief Minister Usman Buzdar. The days of looting are long gone, he added.

“Uzma Bukhari should take a look at her convicted leader who ran away before putting baseless allegations on other,” he further said.