Trailer of The Witcher Released 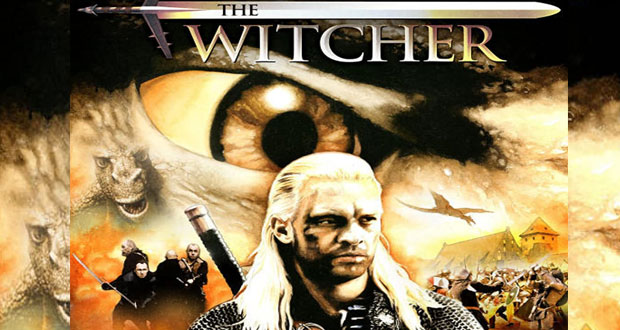 Being a Witcher is hard, but becoming one is even harder. Fans of Henry Cavill’s The Witcher Netflix series and CD Projekt Red’s games will get to see the process that one must go through to become a Witcher in the series’ first spinoff adaption, The Witcher: Nightmare of the Wolf. The new animated film set in The Witcher universe got a new trailer.

Where the first major trailer showed off a some jokes and action, Monday’s trailer lingers on the gruesome process of taking children and transforming them into monster hunters. But fans still get plenty of time to watch a young Vesemir — Geralt’s mentor and star of Nightmare of the Wolf — haggle for gold and slay monsters.