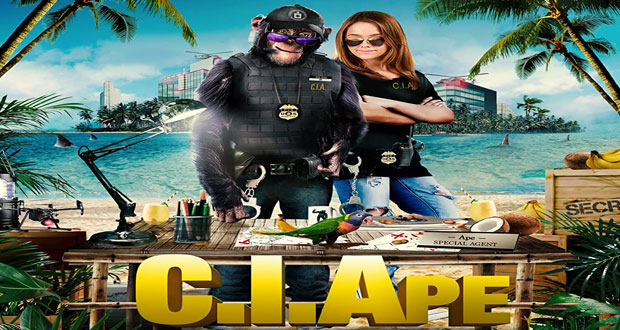 Los Angeles: The trailer of the new Hollywood movie C.I.A.PE has been released for the fans. Both are spying, fighting brains but out-putting movements are happening again and again. The story is interesting, but the stupid actions of the girl's animal friend will also rob everyone. Will they find out while spying? the fans will find it soon.