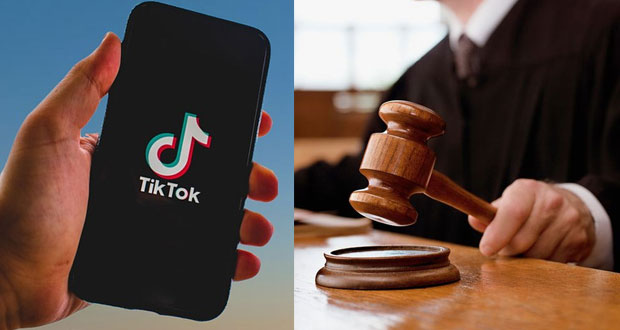 LAHORE: The hobby of making TikTok videos began to destroy the family. In Lahore, the wife who made the video for platform left her husband.

The woman, who was fond of making Tiktok videos, left home but did not stop making videos.

Faiza, a mother of three, reached the court against her husband. Petitioner Faiza Bibi took a stand before Additional Sessions Judge Yasin Mohal that she did not want to live with her husband.

The children should be handed over to him while father Umair Ali appeared in court with his three children and said that his wife Faiza makes tuk tuk and has relations with non-men.

After hearing the arguments, the court handed over the two children to the mother and the six-year-old son to the father and grandmother.