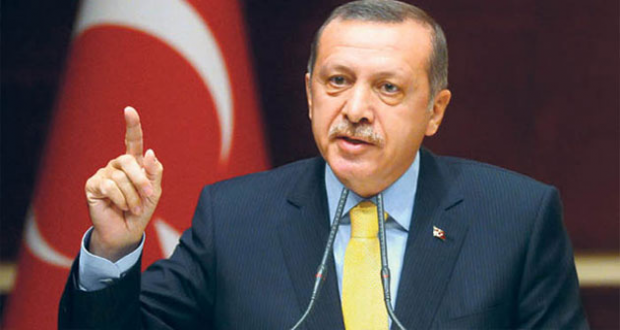 ISTANBUL: At the Taliban s proposal, Turkey may end up running the airport in the Afghan capital Kabul, with the Taliban themselves providing security, but a decision is still pending, the Turkish president said on Friday.

“The Taliban have proposed that we operate Kabul airport. We have not yet made a decision on this issue,” said Recep Tayyip Erdogan amid continued evacuations in the wake of Thursday’s deadly terrorist attack just outside the airport grounds.

At a press conference in Istanbul before taking off to Sarajevo, Bosnia and Herzegovina, Erdogan condemned the terror attack and stressed that such attacks by Daesh/ISIS show the grave threat the terror group poses to both the region and the world.

He said the heinous attack has made it clear how important security in Afghanistan is, and that the state s priority for now is the evacuation of Turkish citizens.

Despite the attack, the evacuation of Turkish troops as well as civilians continues and will be completed as soon as possible, the president added.