Situation On Pak-Afghan International Border Is Normal And Under control: DG ISPR 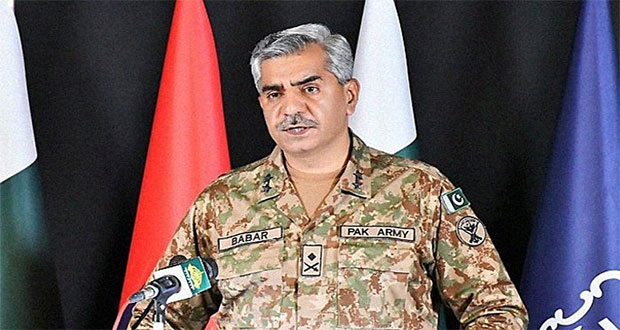 Addressing a news conference in Rawalpindi on Friday, he said there has been no major incident but we have taken maximum measures and moved our regular troops to the border to cope with any situation.

The DG ISPR said the Taliban leadership have conveyed that they will not let the Afghan soil used against any other country.

He said Pakistan believes that they will take measures so that the TTP may not able to operate against Pakistan or any other country.

He said the TTP has no organized infrastructure in Pakistan and that is why they are taking refuge in Afghanistan.