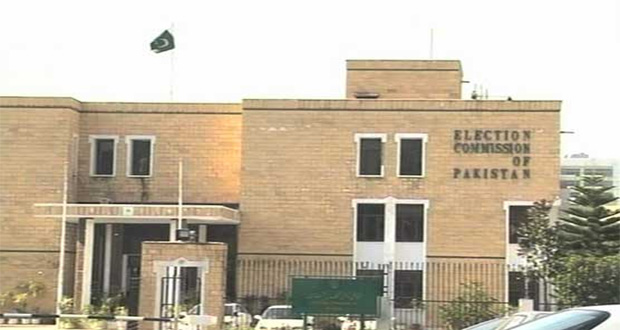 ISLAMABAD: The Sindh government has once again expressed its inability to hold the local government elections due to a pending case in court on 2017 census results.

According to details, Chief Election Commissioner of Pakistan, Sikandar Sultan Raja, on Monday chaired a meeting here in Islamabad to discuss matters related to LG polls in Sindh.

During the meeting, the Sindh chief secretary informed ECP that Sindh cannot hold local government elections in the province as of now as it has reservations over 2017 census results and wanted to make changes in Sindh Local Govt ACT which will take around six months.

The secretary election commission briefed the meeting that the term of the local governments in Sindh expired on August 30 last year and as per the constitution, the election commission has to hold polls within 120 days after the expiry of the term.

The secretary further informed the meeting that ECP had finalized all preparations regarding local government elections in Sindh but the Sindh government is the only reason behind the delay in holding polls.