Shahbaz Sharif Plays Both Sides Of The Pitch: Fayyaz Chohan 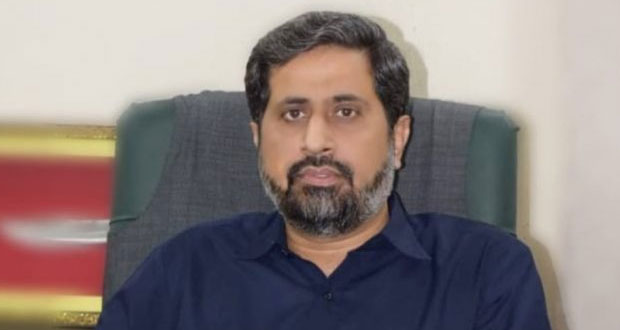 LAHORE: Punjab Government Spokesperson Fayyaz-ul-Hassan Chohan says Maulana Fazal Ur Rehman should know that Shahbaz Sharif plays on both sides of the pitch.

The minister said Shehbaz Sharif was uttering same old hollow words. He also termed the statement of waiting for another opportunity to rule by Shahbaz Sharif as ridiculous.

He said that the man who could not won his own seat, Maulana Fazal Ur Rehman leading the Pakistan Democratic Movement (PDM) adding that reality is that the PDM chief has out of money and Maulan is calling the protest to mint money from the PDM and PML-N).

The Minister said that the government has successfully completed three years in power despite ruckus created by the opposition adding that there is no threat to government from the opposition.