Security Forces Kill Terrorist In An IBO In North Waziristan 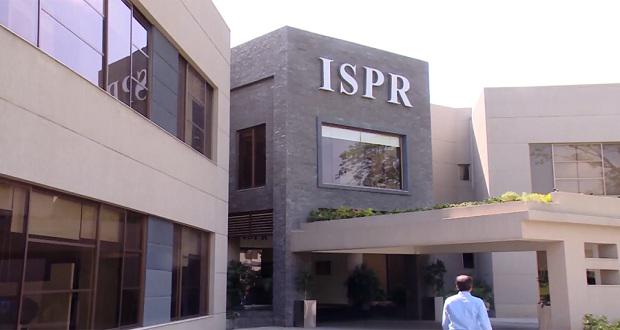 Rawalpindi: A terrorist has been killed in an Intelligence Based Operation (IBO) by Security Forces in Boya area of North Waziristan district.

According to ISPR, weapons and ammunition were also recovered from the killed terrorist.

Search is underway to eliminate any other terrorists in the area.