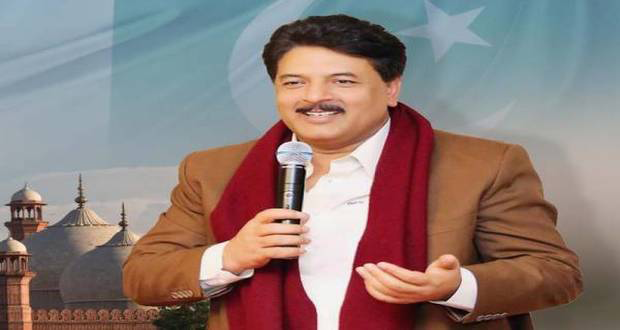 LAHORE: Special Assistant to the Prime Minister on Food Security and Agriculture Jamshed Cheema’s two sons were admitted to a Lahore hospital on Friday after allegedly being poisoned by unknown persons in his house.

Both sons, Ahil,9, and Arish, 8, are admitted to hospital in critical conditions but now they are stated to be out of danger.

According to an FIR lodged on the complaint of Cheema’s wife Musarrat Cheema at Mustafa Town police station, she suspected that both her sons were poisoned.

The police have arrested five domestic servants of Jamshed Cheema, including cook Mohammad Iqbal and driver waqar. Further investigation is underway, they said.