Ramiz Raja Likely To Be Made Chairman PCB 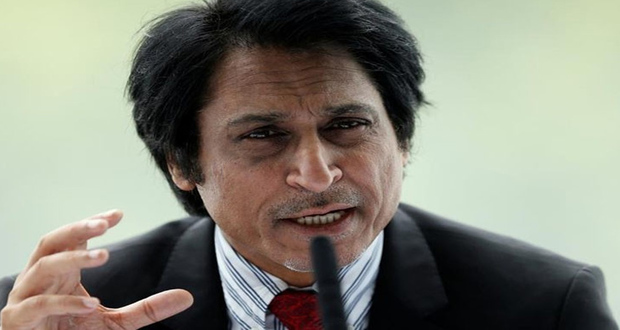 PCB chairman has been informed that he would not be given another term in the office, the well-informed sources said, adding that PM Imran Khan will recommend Ramiz Raja’s name to the PCB’s governing board for the coveted post.

After meeting with the prime minister, Ehsan Mani left without speaking to the media, said the sources.

Mani’s term as PCB chief is ending on August 25. The sources said the prime minister has decided to appoint former cricketer Ramiz Raja, who is likely to be given the task to implement Imran Khan’s vision.