PTI Should Mourn Over Its Three-Year In Power: Hamza Shahbaz 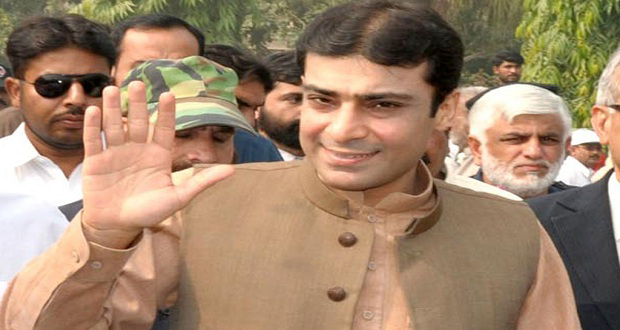 Responding on the completion of PTI three-year in power, Hamaz Shahbaz said that the PTI government only has given to masses, inflation, unemployement, incompetence, economic uphevel.

Lambasting the PTI government, he said that it should seek pardon from the masses instead of enjoying celeberation.

Hamza said that the ruling party has poor performance both in center and provinces.