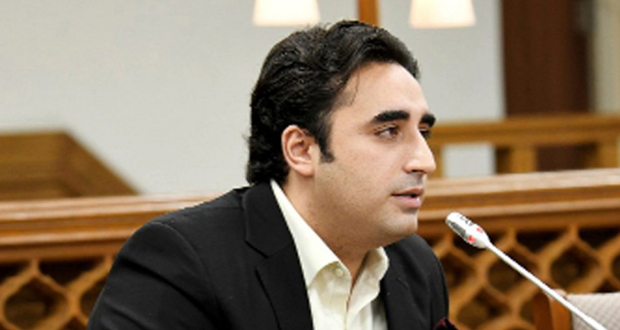 Addressing an event at Ghotki Degree College on Wednesday, he said that the PPP believes in public service and worked for the public welfare. “We have to fight against poverty, adding that the entire country will progress if its women would make progress.”

The PPP chairman said that women from FATA to Gwadar have received financial assistance in the past under the PPP s flagship Benazir Income Support Program (BISP), but now the people were in trouble due to unemployment and inflation in incumbent government’s tenure.

“The Benazir Income Support Program (BISP) introduced by the former president and PPP co-chairman Asif Ali Zardari was ridiculed but the world has appreciated the Program,” he added.

Bilawal went on to say that the PPP will form next government in federation. He said Prime Minister Imran Khan promised to build 5 million houses but the houses of the poor were demolished.

He said, “The PTI government has done nothing new but only copied PPP, adding that PPP government will run the income support program in a better way.”