Progress Made In Minare Pakistan Incident As 92 Arrested: Fayyaz Chohan 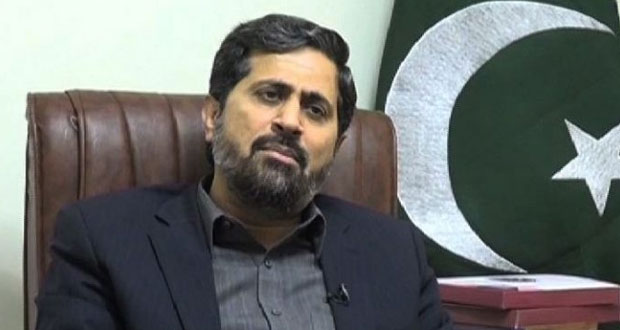 Lahore: Spokesperson of Punjab government Fayyaz Ul Hassan Chohan has said that progress has been made in the harassment case at the greater Alama Iqbal park as 407 suspected persons have been interrogated out of which 92 have been arrested so far.

The Minister informed that the Punjab police action continued against the perpetrators of the harrasment incident with Ayesha Ikram . The police teams have arrested 26 accused from Faisalabad, Qusoor and Sheikhupura yesterday night.

Fayyaz Ul Hassan Chohan said that 72 people have been sent to jail for the identification parade while police have continued action to apprehend and identification of the more accused in the case.