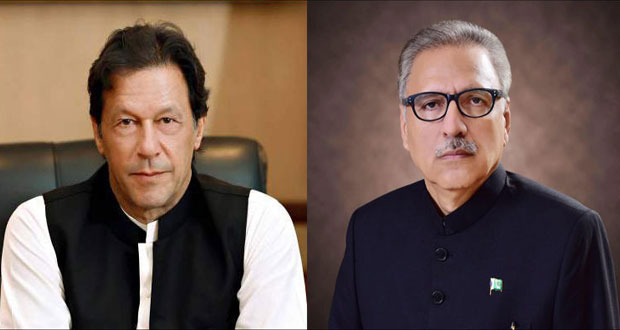 Prime Minister Imran Khan in his tweet said, “Deeply saddened to learn of the passing of Kashmiri freedom fighter Syed Ali Gilani who struggled all his life for his people & their right to self determination.”

Imran Khan said that he suffered incarceration and torture by the occupying Indian state but remained resolute.

PM Imran said that the Pakistan flag will fly at half mast and we will observe a day of official mourning.

On the other hand President Arif Alvi also expressed grief and sorrow over the demise of brave Hurriyat leader Syed Ali Gilani.

President in his statement said that with the death of Syed Ali Gilani Kashmir has lost a great leader.