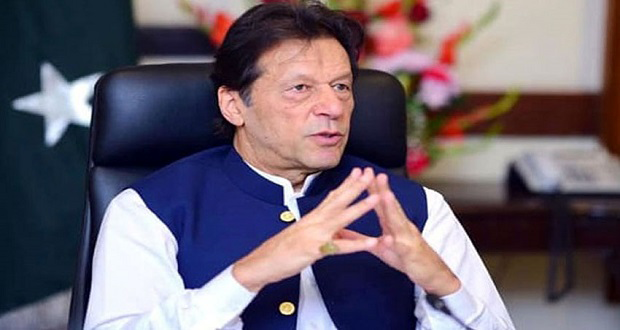 ISLAMABAD: Prime Minister (PM) Imran Khan Saturday approved a framework for promotion of School Cricket in particular and Domestic Cricket in general, advising the Central Punjab Cricket Association for implementing the model in its entirety.

The prime minister took a presentation on Domestic Cricket in Pakistan, with a special focus on School Cricket. The presentation was made by the Chairman of Central Punjab Cricket Association (CPCA), Abdullah Khan Sumbal.

The prime minister appreciated the model developed by CPCA, an organization that works under the Pakistan Cricket Board, and called for its replication all over Pakistan strategically.

He asserted his total support to the School Cricket Championship beginning in Central Punjab from September 15 and stated that School Cricket had immense potential to generate and groom real cricketing talent.