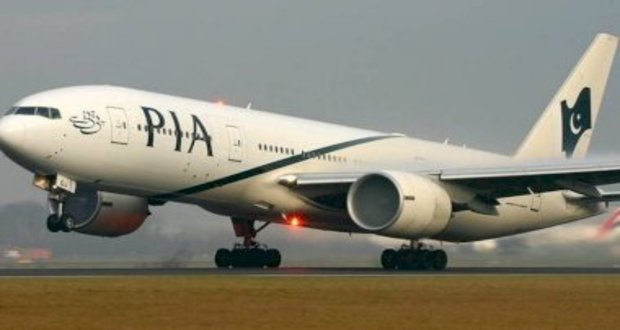 According to a PIA spokesman, the national flag carrier planned three flights for Kabul today to expedite the evacuation process, however, all these flights have been cancelled now.

On Sunday, it was reported that the Pakistan International Airlines announced an increase in the number of its flights to Kabul to evacuate more Pakistanis and foreigners stranded in the Afghan capital following the deteriorating situation in the backdrop of the Taliban’s takeover.