People Don’t Have Any Interest In Untimely Rallies Of PDM: Usman Buzdar 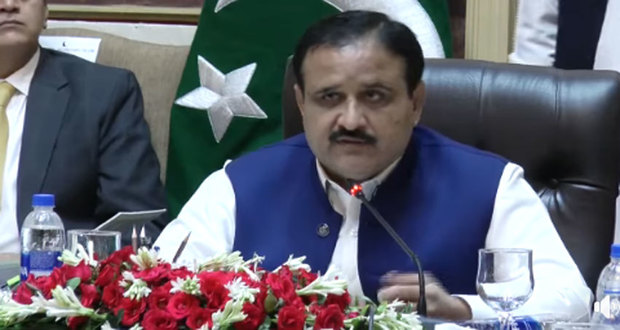 Lahore: Chief Minister Punjab Sardar Usman Buzdar has said that people of the country don’t have any interest in the untimely rallies of Pakistan Democratic Party (PDM).

Responding on the PDM today’s rally in Karachi , the CM Punjab has said that the PDM has shattered adding that it proved to be the most failed alliance in the history of the country.

Sardar Usman Buzdar predicted that today’s rally of the PDM will be failed like previous rallies of the alliance.

He said that these elements just wanted to stop the development of the country.He said that no one will be allowed to hamper in the service of the masses.