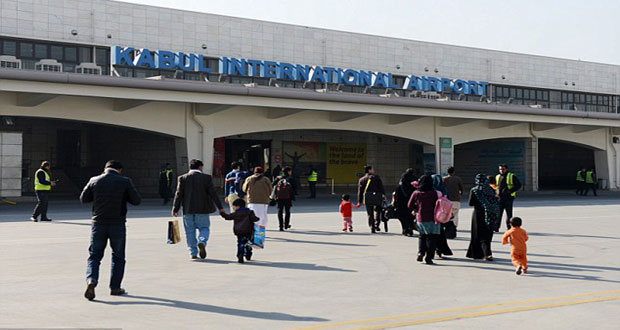 WASHINGTON: The Pentagon on Monday said U.S. operations in Afghanistan would end “soon,” and that it was looking into reports that ten Afghan civilians, including a number of children, were killed during a drone strike over the weekend that targeted suspected ISIS-K militants.

In a news briefing, Pentagon spokesman John Kirby said the U.S. military was “continuing to assess” reports of the civilian deaths.

However, The Washington Post reported Monday that 10 Afghan civilians, including several children, were also killed in the strike. The dead, all part of the same extended family, were reportedly getting out of a car near the targeted vehicle.

One of the relatives told the Los Angeles Times that no fewer than seven children were among the dead.

NPR has not independently confirmed the reports.