PCB To Get New Chairman on September 13 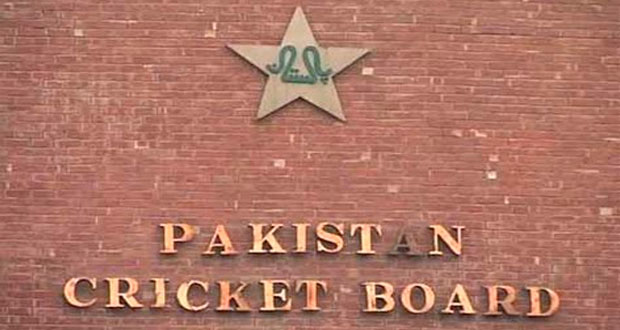 LAHORE: Election Commissioner of the Pakistan Cricket Board, Justice (r) Sheikh Azmat Saeed has called a special meeting of the Board of Governors on Monday, 13 September, at 1100 in Lahore to elect the 36th PCB Chairman.

The Election Commissioner made the decision in his first meeting at the Gaddafi Stadium on Friday afternoon, in which he also directed that notices of the special meeting be issued to the BoG members. Such notices have been issued.