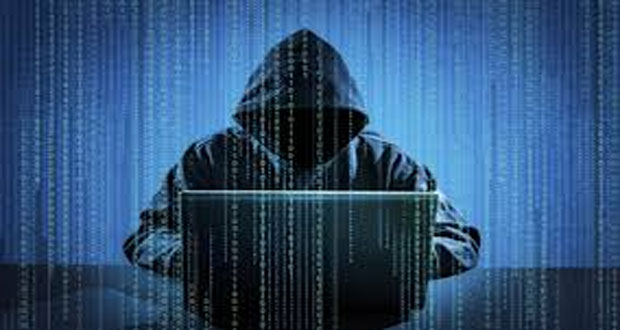 According to a statement issued by the Inter-Services Public Relations (ISPR), an advisory is being sent to all government departments and institutions in order to identify lapses and enhance cyber-security measures in place.

The statement said that Pakistan army has further enhanced necessary measures to thwart such activities including action against violators of standing operating procedures (SOPs) on Cyber Security.