Pakistan Will Get Extension in GSP Plus Status: Dawood 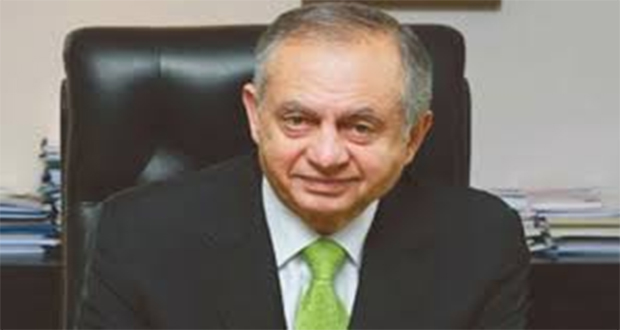 Adviser to the Prime Minister on Commerce and Investment Abdul Razak Dawood says the government is determined to facilitate local industry to enhance exports.

Talking to newsmen in Lahore on Saturday, he assured that exporters would be provided proper facilitation at the ports.

The Advisor said reducing imports is vital for economic growth.

He said the European Union has extended GSP Plus status for Pakistan for two years.

He said Pakistan has started exporting Pakistan-made mobile phones which is a landmark achievement for the country.