Pakistan To Take on WI In Fist Test Tomorrow 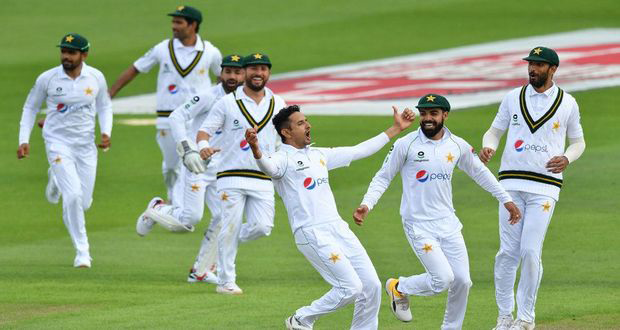 Pakistan have announced a 19-member Test squad for the ICC World Test Championship fixtures against the West Indies. The two-Test series will commence at the Sabina Park on Thursday, August 12. The squad was confirmed by Pakistan captain Babar Azam during his pre-series media conference, held via teleconference, on Wednesday.