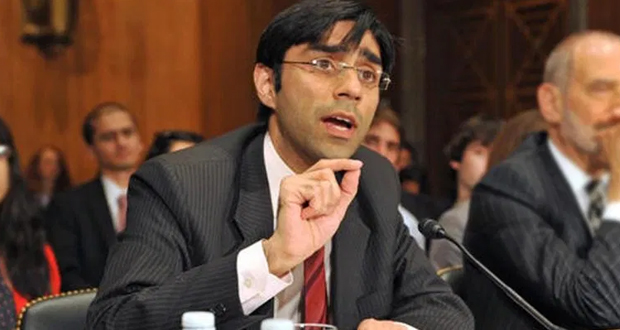 Addressing a ceremony, Moeed Yusuf criticised the world powers for neglecting ground realities in Afghanistan.He said the Taliban movement emerged from Kandahar and Pakistan started to host Afghan refugees from the 1980s.

Refugees used to come to Pakistan to avoid drone attacks from the US, he added.

He said that 97% of fencing along the border with Afghanistan has been completed and the work is going on with pace.

Yusuf said how will we know if TTP or ISS terrorists enter Pakistan in disguise of Afghan refugees.