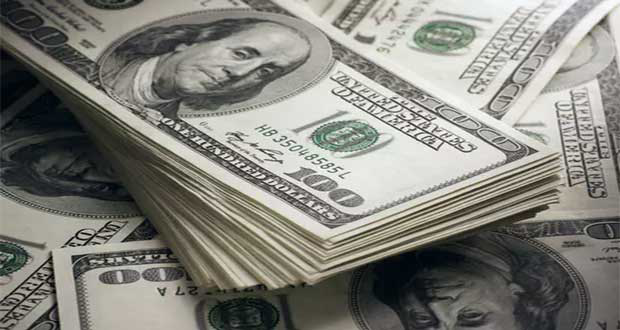 KARACHI:Pakistan’s foreign exchange reserves have jumped to $27.4 billion after the transfer of $2.75 billion dollar by the IMF.

#SBP has received US$ 2.75 billion from the IMF, as part of SDR allocation announced by IMF recently.

As per the state bank of Pakistan, the country has received $2.75 billion from the International Monetary Fund (IMF).

The country has received 2.75 billion US dollars from the IMF as part of the SDR allocation.

Created in 1969, SDRs are not a currency and have no material existence.

Their value is based on a basket of five major international currencies: the dollar, the euro, the pound, the renminbi or yuan, and the yen.

This is a pivotal moment in our fight against the pandemic.

See my @FT op-ed on how to make the most of this opportunity: https://t.co/jd4XYg8yWT pic.twitter.com/J4e3K7SctI

Once issued, SDRs can be used either as a reserve currency that stabilizes the value of a country’s domestic currency or converted into stronger currencies to finance investments.

For poorer countries, the interest is also to obtain hard currencies without having to pay substantial interest rates.