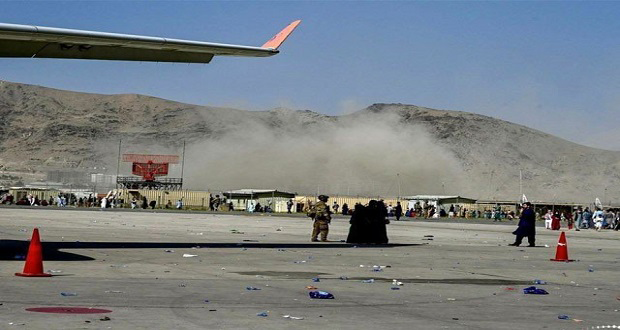 ISLAMABAD: Pakistan has strongly condemned the heinous terrorist attack at the Kabul airport, which reportedly resulted in the loss of several precious lives, including children.

In a statement on Thursday, Foreign Office spokesperson Asim Iftikhar Ahmad said that Pakistan condemns terrorism in all its forms and manifestations.

He said we convey our sympathies and condolences to the bereaved families and pray for the early recovery of those injured.