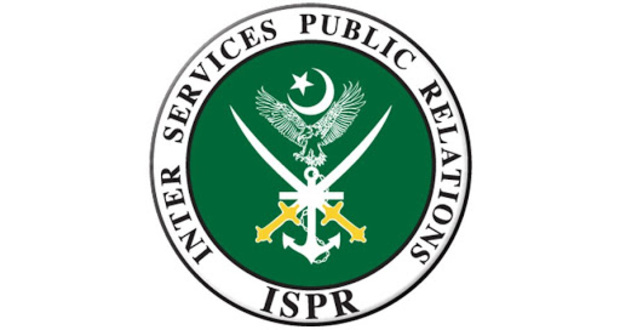 RAWALPINDI: One terrorist was killed across the border, inside Afghanistan, after security forces responded to firing on its military post in Lower Dir District, the Inter-Services Public Relations said late Thursday night.

“Terrorists from inside Afghanistan across the international border, opened fire on a military post in Lower Dir District. Own troops responded in a befitting manner,” read a statement by the military’s media wing.

According to ISPR, intelligence intercepts showed that one terrorist was killed and two to three were injured.

The statement added that due to the firing by the terrorists, Havaldar Gul Ameer, 36, and resident of Lakki Marwat, got critically injured and later embraced martyrdom while under treatment at a hospital.