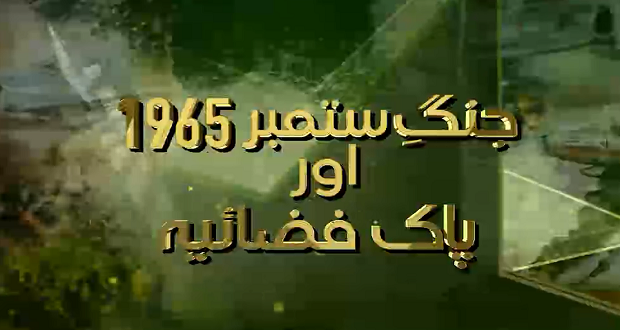 Islamabad: The Pakistan Air Force (PAF) on Wednesday released the second episode of the short documentary being released in series on the occasion of Defence and Martyrs’ Day.

The second episode was part of the PAF documentary comprising eight short episodes in connection with Defence Day, said a PAF news release.

The episode narrates bravery of the valiant warriors of PAF and chronicles on the day of September 01, 1965.

The documentary is a tribute to the bravery and courage of the valiant air warriors of PAF who, during the air battle of 1965, displayed unparalleled professionalism and bravery to defend the homeland.