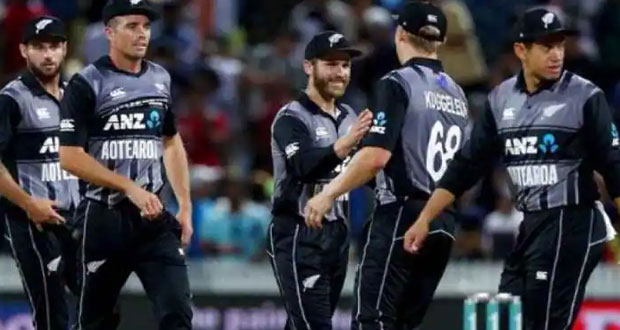 New Zealand are set to fly into Pakistan on a chartered flight on September 11, the day after they complete their T20 series in Bangladesh.

They will play three ODIs in Rawalpindi and five T20s in Lahore with the tour wrapping up on October 3.

The Black Caps’ tour of Pakistan in 2002 was cut short after a bomb exploded outside their hotel in Karachi on the first morning of the second test. They returned to play ODIs the following year, without incident, but have not been back since.