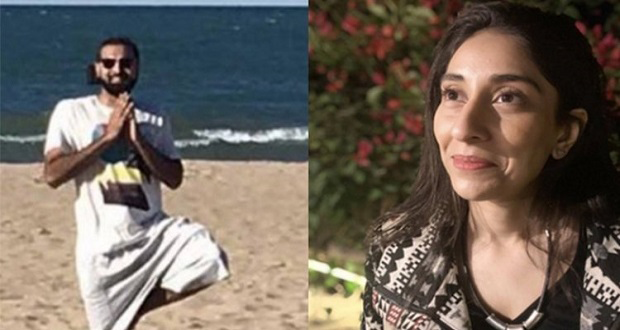 Justice Amir Farooq has summoned responses from the suspects.

An additional sessions court had approved the bail of all the six employees of Therapy Works, including Dr Tahir Zahoor. The court ordered them to submit surety bonds worth Rs500,000 each.

Noor’s father Shoukat Ali Mukadam then approached the Islamabad High Court against the bail. His application stated that the additional sessions court “did not follow the principle laid down in the numerous judgments of Superior Courts with regard to entertaining and deciding the Post Arrest bail applications.”

In the hearing on Friday, Barrister Qasim Nawaz told the court that the suspects hid facts from the additional judge and tried to mislead him. “Two of Therapy Works employees lied about being injured at Zahir Jaffer’s house where Noor was murdered,” he said.

After this, the FIR was read out loud in court. Justice Farooq nominated the employees and CEO of Therapy Works in light of the supplementary statement of the prime suspect.