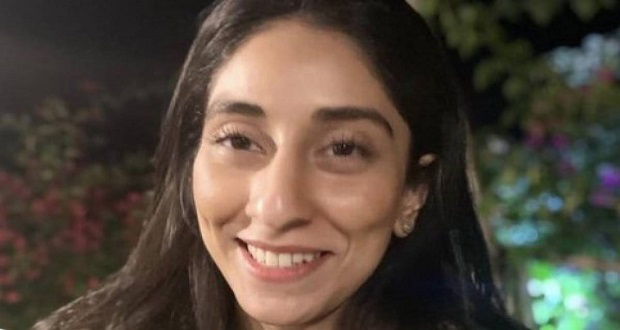 ISLAMABAD: An Islamabad court has reserved its verdict on the bail request of Therapy Works CEO Tahir Zahoor in the Noor Mukadam murder case.

On August 14, the Islamabad police arrested the owner and six employees of Therapy Works, an organisation where prime suspect Zahir Jaffer reportedly worked as a therapist. They were taken into custody on charges of concealing evidence.

In a hearing on Monday, the court heard the arguments on the bail applications of the Therapy Works CEO Tahir Zahoo and six employees. The court then reserved its judgement and is expected to announce it later today.

Tahir Zahoor has only been accused of hiding the evidence but he wasn’t present at the site of the murder, his lawyer Zafarullah told the court. He said that his client is 73 years old and suffers from diabetes, along with heart and kidney diseases.

Therapy Works employees had initially detained Zahir Jaffer and then handed him over to the police, the lawyer argued, adding that the charges against him are bailable.