‘No Time to Die’ Ready For World Premiere After COVID Delays 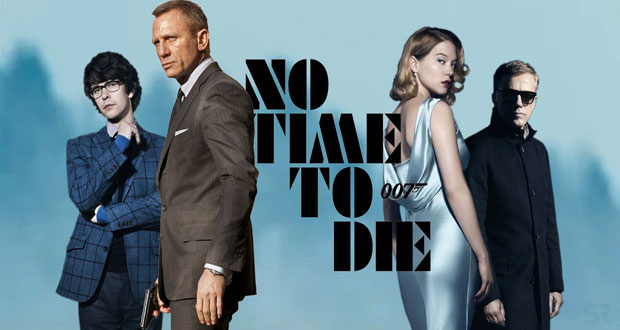 Much-delayed James Bond movie No Time To Die will finally get its world premiere in London next month, the makers of the franchise announced Satruday.

The 25th instalment of the fictional British spy saga has seen its release postponed several times due to the pandemic.