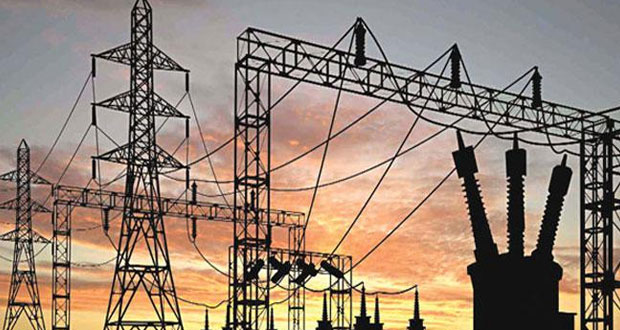 The hearing was presided over by NEPRA Chairman Tauseef H Farooqi. Member Khyber Pakhtunkhwa Engineer Masood Anwar Khan and Member Balochistan Rehmatullah and other members were also present on the occasion.

The Central Power Agency Guarantee (CPPA-G) on behalf of Ex-WAPDA distribution companies (DISCOs) sought an increase of Rs 1.46 per unit in the power tariff for July under monthly Fuel Cost Adjustment (FCA) mechanism.

The CPPA-G maintained that the actual fuel charges remained Rs 6.748 per unit against the reference fuel charges of Rs 5.279 per unit during the said period and sought Rs 1.46 per unit increase.

The regulator would issue its decision about reduction in tariff after verification of the statistics. However, the decrease would not be applicable to the lifeline, consumers using upto 300 units, agriculture and K-Electric consumers.

The authority said that CPPA-G sought Rs 1.5 billion under past adjustments. The decision would cost Rs 21 billion to the consumers which would be recovered in next month.