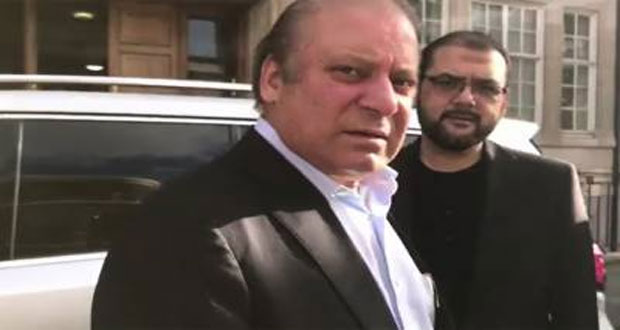 The provincial government on has written a letter to the former premier asking him to submit all his medical report within three days.

The letter reads that the medical report submitted earlier of Dr Lawrence also raised matters related to the ex-premier heart asked to submit his scan reports of stomach and present situation of his platelets count and Kidney.