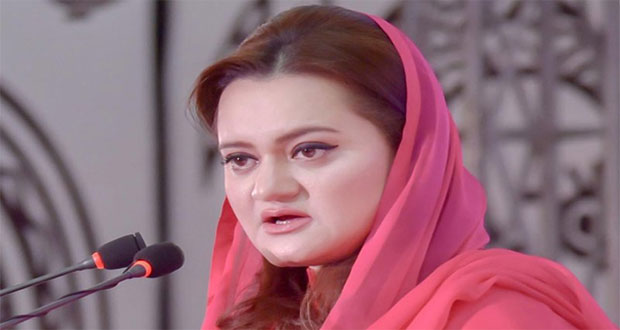 The PML-N spokesperson said in a statement that Shehbaz Sharif was arrested twice by putting false allegations on him.

“All the inquiry has been completed. Every official project and personal affair of Shehbaz Sharif have been investigated. Not a single penny’s corruption could be proved against him,” she said.

She said that Imran Khan first used NAB against opposition and now the same cases are handed over to Federal Investigation Agency (FIA).

Every single person of the Sharif family have been held accountable but no corruption could be proved, she added.

She went on to say that the brotherhod of Imran Khan and Usman Buzdar didn’t come into power to serve the people rather loot the basic commodities like flour, sugar, electricity, gas and medicines.