Monsoon Currents Are likely To Penetrate Into Sindh from Tomorrow 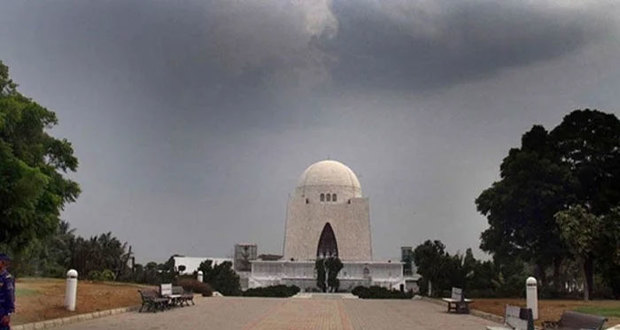 KARACHI: Pakistan Meteorological Department (PMD) has forecast rainfall in Karachi and other parts of Sindh from September 1st.

Met office has informed that monsoon currents of moderate intensity are likely to penetrate into Sindh from Tuesday, 31st August. Under the influence of this weather system, rain-thunderstorm with occasional gusty winds likely to occur in Tharparker, Umerkot and Sanghar districts from Tuesday night to Friday.

Rain-thunderstorm with occasional gusty wind likely in all districts of Sindh during 01st to 03rd September, according to the forecast. Light to medium rainfall likely to lash Karachi during the period.

It will likely be a windy weather with gusty winds having 45 to 50 kilometers wind speed, the met office said.

The weather will remain partly cloudy in next 24 hours with likely drizzle in the morning and night.

Southeastern Sindh, northeastern Balochistan, Punjab and other parts of the country will likely to receive rainfall with thunderstorm on Tuesday.

Met Office has also informed that the rainfall under the monsoon currents are likely to continue till 01st September (Wednesday) in most parts of the country including Kashmir, Islamabad, Rawalpindi,Chakwal, Lahore, Faisalabad, Peshawar, Gilgit-Baltistan.