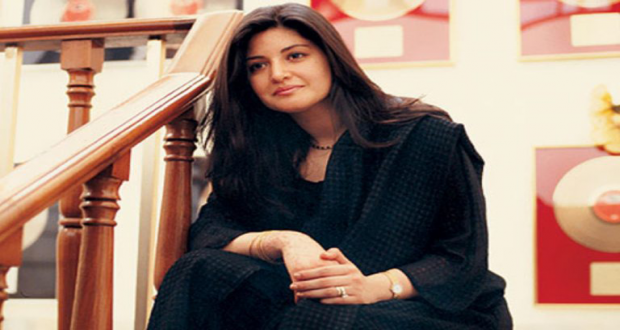 KARACHI: Mirza Ishtiaq Baig, the widower of Pakistan’s pop music sensation Nazia Hassan, has approached the Sindh High Court to claim damages of Rs1 billion from his brother-in-law Zohaib for making ‘false and defamatory statements against him regarding the death of his wife.

Invoking the original jurisdiction of SHC, Baig stated that the defendant has been issuing defamatory statements and imputations against him via different media channels.

The plaintiff specifically named a private news channel, which he claimed, aired an interview of the defendant and later loaded it on various social media platforms on August 13.

Baig, who is an honorary consul general of Morocco and recipient of Tamgha-e-Imtiaz, claimed that Zohaib had been alleging that his sister died of unnatural causes. He added that the statements created imputation of some culpability on Baig.

He further claimed that Nazia Hassan died after a prolonged illness as she was suffering from cancer. He added that the cause of death was also evident on the death certificate issued by authorities in the United Kingdom.

“The defendant’s statements are not only defamatory but also manipulating facts regarding the plaintiff in order to defame and blackmail him for privileges and benefits,” alleged Baig in his plea.

Baig repudiated the claims of the defendant that her sister was divorced by the plaintiff and was suffering emotional abuse and was captive at his home. He also attached various documents issued by the UK authorities to show that Nazia Hassan had died a natural death and claims of administering her some kind of poison were wrong.