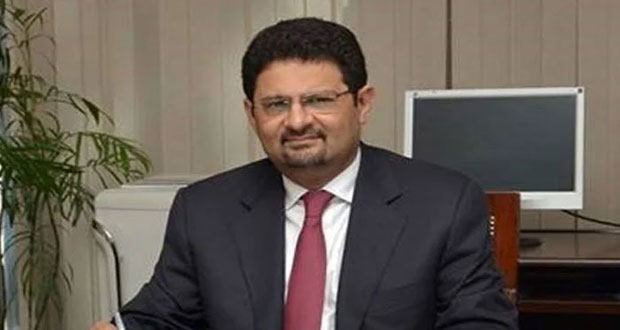 Former finance minister Miftah resigned after no action was taken over vandalism by party workers at PML-N House in Karsaz.

It merits mention that few weeks back, enraged workers of the PML-N in Karachi stormed into their own provincial party office and vandalized the facility, smashed the windowpanes, and tore posters of the party’s provincial leadership, in protest over “unjustified” distribution of party tickets for the upcoming local government elections in cantonment boards in the metropolis.

Miftah worked as Finance Minister during last tenure of PML-N and also contested by-election in NA-249 on ticket of the party.