Licenses Issued To 5 Companies For Exploration Of Oil and Gas 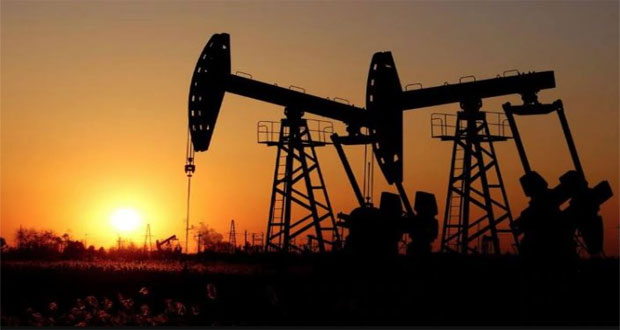 According to details, the agreement has been signed by the Secretary Petroleum and OGDCL Managing Director.

Under the agreement, OGDCL will explore oil and gas in Hazro, Vehari, Sutlej, Khewari East and Nowshera.

In this regard, Energy Minister Hamad Azhar said in his statement that the government wants to reduce its dependence on imported oil and gas, therefore 5 licenses have been issued to OGDCL.

Hammad Azhar said that OGDCL will spend Rs. 1 crore for the search of oil and gas. It is expected that the search for oil and gas in 5 blocks will be successful.

It may be recalled that in February this year, the Oil and Gas Development Company (OGDCL) had discovered oil and gas reserves in Hyderabad district of Sindh.