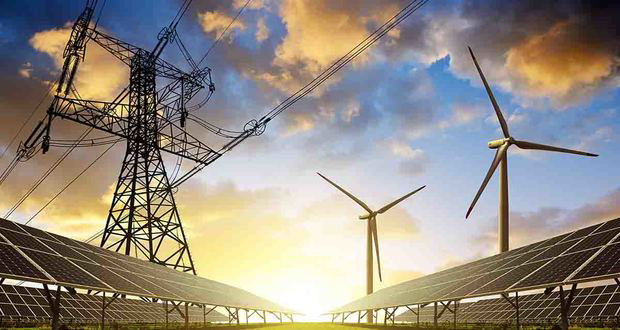 KARACHI:Power supply to significant parts of Karachi was disrupted on Wednesday as reports suggested the entire K-Electric (KE) system had tripped.

The K-Electric said it was in contact with the National Transmission & Despatch Company (NTDC), as the power utility takes a significant supply of power from the national grid station for its 2.5 million industrial, commercial and residential customers.

Reports suggest there is no electricity in Defence, Clifton, Saddar, MA Jinnah Road and Malir and Gulshan among other areas.

The K-Electric took to its official Twitter handle to state that it received reports of interruption in power supply from some parts of the city.

“We are actively monitoring the situation and will keep updating this space”, it further said.

In another tweet, the KE said that the power supply to Karachi was disrupted due to tripping in an EHT transmission line caused by lightning strike on the Jamshoro circuit, resulting in disconnection between KE and NTDC circuits.

We are receiving reports of interruption in power supply from some parts of the city. We are actively monitoring the situation and will keep updating this space.

“KE’s power plants are operating in island mode which has enabled swift restoration of power. Power connections between KE and NTDC have also been restored,” it added.

K-Electric officials reported a number of consumers on its network in Karachi and other parts of Sindh face the trip.

They claimed that they were trying to reach the cause of the crisis and start efforts to resume the supply.