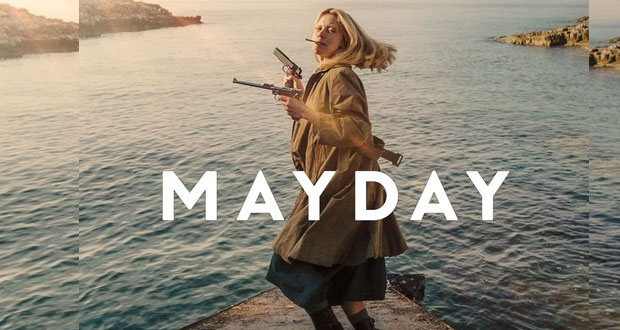 LOS ANGELES: The gender-flipped action drama Mayday is set for US release in October, and you can get your first look here.

Mayday is an upcoming production from Magnolia Pictures that reimagines war from a female perspective, following a group of female sharpshooters who lead men to their deaths in an unnamed conflict on a mysterious and hostile coastline. Grace Van Patten stars as Ana in a film, helmed by Karen Cinorre in her debut feature, with Juliette Lewis also in the cast.

The synopsis for the film reads as such:

‘Ana is transported to a dreamlike and dangerous land where she joins an army of girls engaged in a never-ending war along a rugged coast. Though she finds strength in this exhilarating world, she comes to realise that she’s not the killer they want her to be.’The film premiered at Sundance back in January having shot in late 2019. No UK release date has yet been announced but with the film coming to both cinemas and digital platforms in the US on October 1st, we’d imagine something similar is on the cards here.