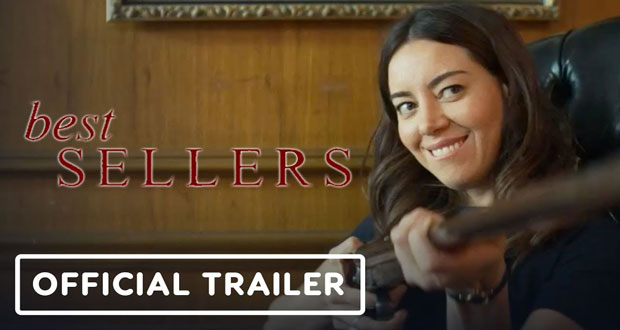 Los Angeles: The Hollywood suspense movie Best Sellers will be released on September 17. He is helping the young writer with his past experiences but there are difficulties in this journey. It is hoped that this book will also set a number of sales records and make many new discoveries part of the book in the same struggle. The intriguing Hollywood movie will be released on September 17