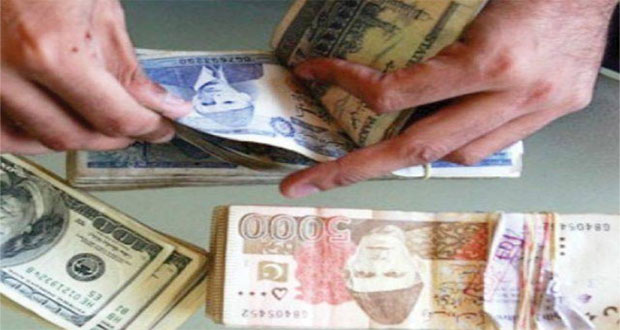 KARACHI: State Bank of Pakistan (SBP) on Monday said that the country’s debt has soared to Rs38,697 billion in June 2021 with most of it being acquired from local financial sources.

According to details shared by the SBP, the debt owed by the federal government has increased by 10 percent annually and currently stands at Rs38,697 billion in June this year.

It said that 68 percent of the loans have been acquired from national sources while 32 percent was obtained using foreign funding. “The long term debt stands at 12,297 billion, whereas short term loan is Rs135 million,” the central bank shared.

It further added that Rs15,457 billion has been obtained after the sale of bonds while investment bonds also garnered Rs14,590 billion.