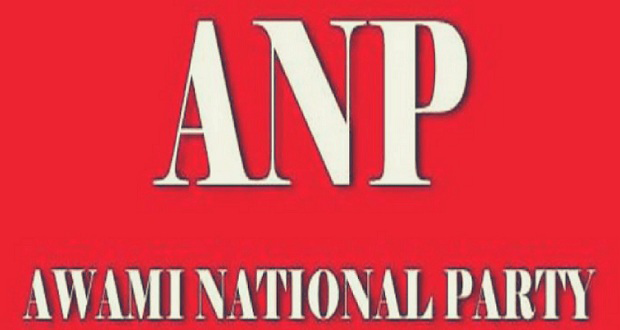 Speaking on the ocassion, Aimal Wali Khan said that ANP believes in freedom of expression and independence of the media.