Flight Operation to Evacuate People From Afganistan Restricted to Islamabad 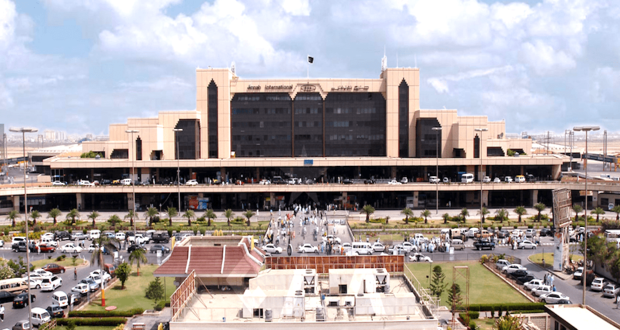 ISLAMABAD: The flight operation for evacuation of people stranded in Afghanistan in the aftermath of a Taliban takeover has been limited to Islamabad airport only after previously being planned in three other cities also.

The evacuation flights for transit passengers from Afghanistan will now be operated by the Islamabad airport only while the operation has been suspended at Karachi, Lahore and Peshawar airports.

“We have made special arrangements at the Karachi, Peshawar and Lahore airports but now the operations have been suspended,” the sources in aviation said.