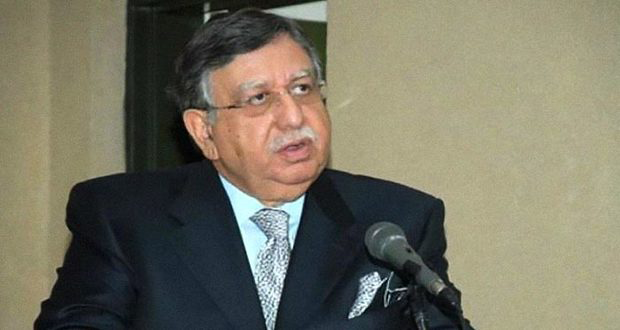 ISLAMABAD: The government has decided to take the services of a third party, an Irish company, before taking any action in the case of the cyber attack that brought down the Federal Board of Revenue’s (FBR) data centre.

On August 14, some hackers attacked Pakistan’s largest data centre run by the FBR and brought down all the official websites operated by the tax machinery for 72 hours.

Finance Minister Shaukat Tarin, however, denied all rumours regarding the hacked data being sold on the dark web. He also mentioned that the government has decided to take the services of an Irish company as a third party to scrutinise the data centre and to avoid the occurrence of such cyber-attacsk in future.

The minister assured that during his tenure, he would not allow the use of pirated software and would ensure the usage of registered software in order to protect the data.

“Along with an Irish company Tania Aidrus has also been directed to scrutinise FBR’s data centre,” he said, adding that these companies are also requested to suggest ways to protect the data.

Shaukat Tarin also mentioned that the revenue board had recovered 90% data till Tuesday (August 24), while 100% data was recovered by Wednesday. However, safety protocols are yet to be analysed.